Last Sunday all of us staying here at Mike and Hill’s house went over to Lake Malawi for a few hours. It was my first time outside of Lilongwe, I was able to see a glimpse of what the country areas look like.

We ended up having to pay to bring our own food to the beach, which was a little tacky, though it wasn’t a whole lot. After having lunch at the beach, we tried to find some hippo pools that were in the area. Saw some baboons crossing the road on the way, but found out that the hippo’s aren’t out during the day after we drove through the “trail” (tire ruts through tall grass) to get there. Drive back was fairly uneventful, it actually rained in Lilongwe though, which is pretty unusual for the dry season I guess.

On Sunday, Monday, and Tuesday mornings we didn’t have power for a brief period of time, meaning the water in the shower was cold. Thankfully, that wasn’t the case today. Our Zain cell phones finally started working in Lilongwe again on Tuesday I think. Not sure what the problem was with that. We didn’t have Internet yesterday at Michael’s house, until we went in and changed some options on the WiMax equipment to let it use other frequencies. The WiMax access point here has three options for channels set up on it, only one of them was enabled. After enabling the others, the device chose another channel that had a stronger signal. 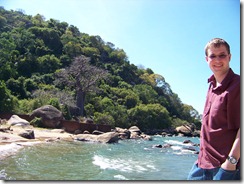 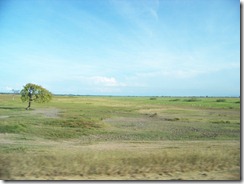 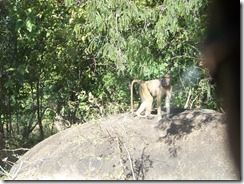 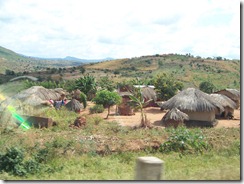 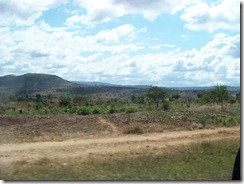 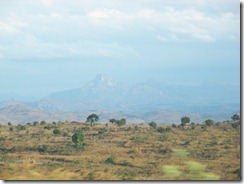